CONTINUING TO GUARANTEE YOU A JOB WITH US 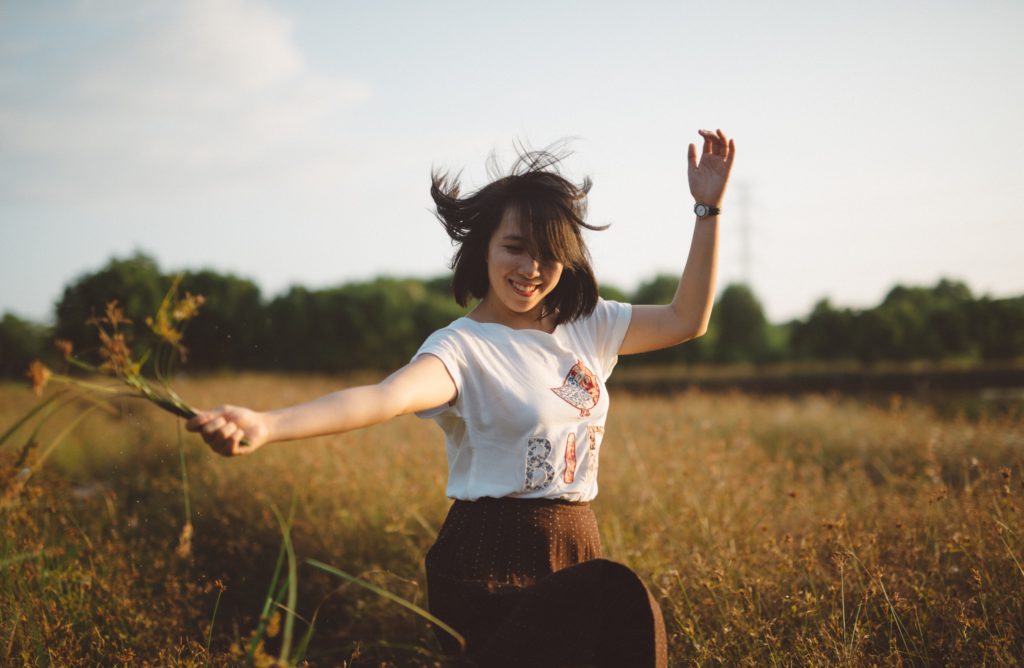 WE ARE ALL ADAPTING TO THE NEW TIMES AND CE IS TRYING TO ADAPT AS FAST AS POSSIBLE.

The problem that I have faced, as the founder, is how to maintain our job guarantee in the new shrinking market conditions with less CE English class offers going out to teachers than last year.

This has been an eight month birthing process since March 2020 and it is about CE as a profit making English school. Since the 1990’s, CE has had a 27%+ margin on English classes to pay the bills. For example, we charge a client 22€ an hour and pay our teachers 16€ an hour and so there’s a 6€ profit on each hour of class taught.

THE KING OF THE PRIVATE ENGLISH CLASS IN MADRID

CE has traditionally always been a low cost option for clients (only private teachers can beat our prices) as most other schools in Madrid charge from 25€ to 50€ an hour. This has been our business model since the 1990’s: Low cost, well trained (by us) and caring teachers, free monthly social activities and friendly/helpful office staff. No other English school that I know of in Madrid has free social activities and its own TEFL training program. This is why we have faithful clients year after year and clients constantly return to us even after five or ten years. Because of this, CE has traditionally been King of the private English class market in Madrid for the last twenty years. The prices we charge clients and the teacher pay rate have gone up over the years, but this relatively small margin has always been about the same, because this is the margin we have needed to pay for company expenses.

Students still want to learn English, but most just can’t pay 22€ an hour and that’s probably not going to change for a while. So in September 2020, we lowered our rates to 20€ an hour, but have kept teachers prices at 16€ native and 14€ non-native. This means that we have cut our margins from 27% to 20%. This has definitely helped, however we need to stimulate demand even more, but there’s no more padding to cut out (not that there was before anyway).

This is why I have been sleeping with this in the back of my mind every night for the last eight months, because in March, when Spain got shut down for three months, I realized the predicament we would be in come Fall time. 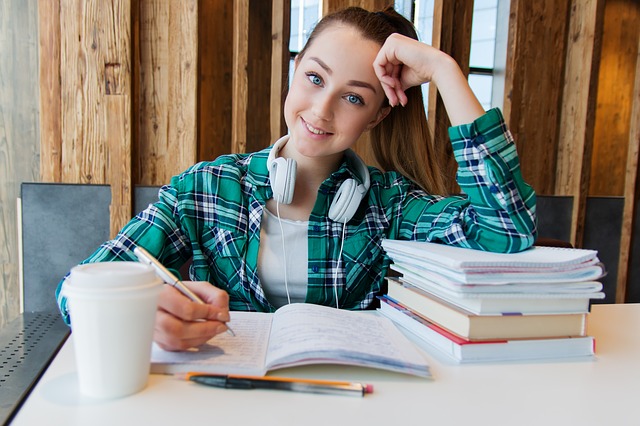 In August I took steps towards the decision that I have now made, without really realizing it. I run Canterbury from our offices in Doctor Esquerdo 112 and my brother James runs Canterbury from his offices in Covarrubias 22. The Spanish program is run from my offices and the TEFL program from his. I founded the company in 1991 and my brother came on board a few years later. We used to work in the same offices through the 1990’s until 2010. But because of major growth in our classes and our programs, we decided it would be better for the two queen-brother bees working in the same hive, to have different hives, and so we rented separate offices. However now, a decade later in stormy times, I decided that we needed to consolidate, as the upkeep of my CE HQ office in a capital European city in an upscale neighborhood required an exorbitant monthly payment. I have spent the summer months streamlining CE into a new, lean mean fighting machine!

Old habits die hard though, and even if the writing was on the wall, and my intuition was telling me that in a changing world CE needs to change fast to guarantee the same amount of hours of classes to our program students, as we have always done. The question was how, and I thought that I had come up with the answer by dropping the prices 2€, but needless to say, these are not the times for lukewarm marketing strategies.

So yesterday, October 15th 2020, while I was discussing new classes with Mateo my new intern, and he said that it was my company, but if he was me, he’d turn the English teaching part of the company into a non-profit NGO for the good of the teachers and for the good of the clients.

I was in a good mood, the sun was shining in the perennial blue skies of Spain and that was when the penny dropped. I had reduced costs so much over the summer that CE could turn the English teaching part of the company into an NGO.

After almost 30 years of earning an income from the English classes, I have decided that for the benefit of the teachers and clients, Canterbury English will forfeit a profit from the English classes and we will dedicate our efforts to getting the best schedules for our teachers and a great deal for our clients. We’ll charge 14€ for a one on one class for a non-native and 16€ for a native (exactly what we pay a CE teacher). This goes up depending on the various factors such as the number of students in the class and if there is a transport supplement, because a class is further away than normal.

In the past, except for the travel supplement that goes entirely to the teacher, CE has made more profit with a higher margin on a class with more students (teacher’s price stays the same). But now we’ve decided to hand over the extra earnings to you, the teacher (CE Teachers will now be the highest paid teachers in Madrid with this new wage scale), as Canterbury English becomes more of a cooperative. 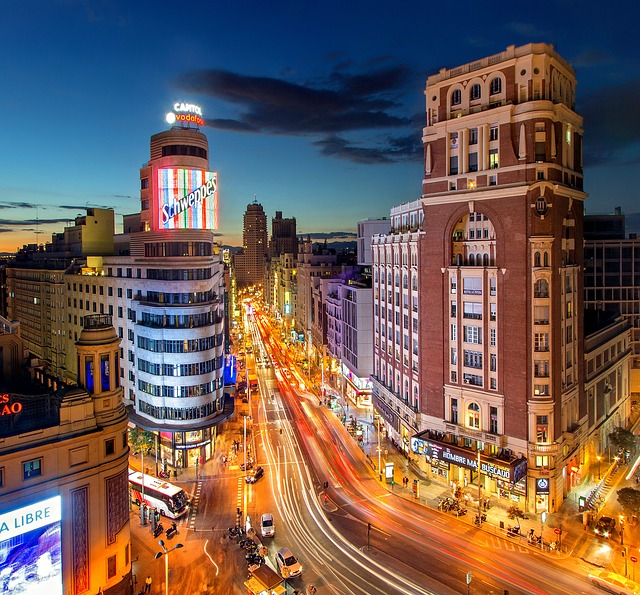 TAKE HOME EARNINGS AFTER EACH CLASS YOU TEACH

And don’t forget a very important factor for your in the pocket, take home earnings after each class you teach: The price table below is for a one hour class, but most of our classes are 1.5 hours (and some are for two hours), so times everything by 1.5 (or 2) to get what you’ll have to spend on your exciting life in Madrid. I’ve said this before, but I firmly believe it, because this applies to me when I graduated from UCSB with a double degree in Literature and Business Economics: Just like the good old American dream, “We’re in this for the fun, for the adventure….. AND FOR THE MONEY!!!”

And so what is a cooperative? Cooperatives are people-centered enterprises owned, controlled and run by and for their members to realize their common economic, social, and cultural needs and aspirations. Cooperatives bring people together in a democratic and equal way. And this is what the CE English teaching business has just become, on the year of our Lord, October 15th, 2020.

Here is the new price table in Spanish that our CE Scheduling Department sends to clients below. Up to now this has been a closely guarded Canterbury English corporate secret, like the Haagen Dazs ice-cream formula. This price table has never been revealed to a CE teacher before. However, now it’s your price table, as these new prices that we are charging clients are the prices that are going to be your wage scale, when you get to Spain to start living the dream! And we are dedicated to helping you live that dream, even if it means our English school becomes an NGO, but it’s for your benefit and our client’s benefit, and that is enough for me.

TIMES ARE CHANGING AND CE IS CHANGING WITH THE TIMES!

And so The Canterbury English New Deal is our very exciting, latest breaking news!!!

10 REASONS TO CHOOSE US:

LINKS OF YOUR INTEREST: